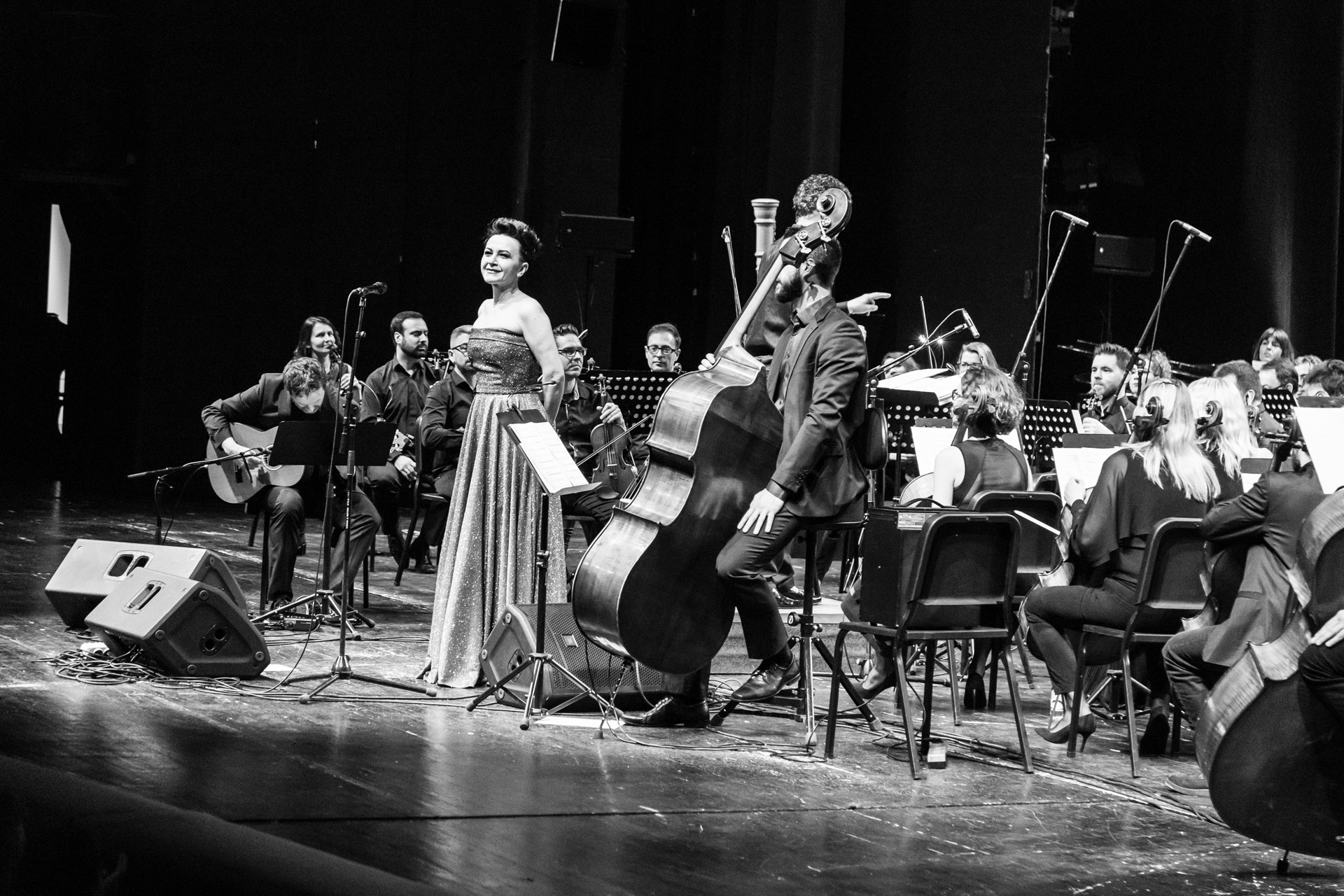 This will bi Amira’s first performance in Serbia, in Novi Sad, with the symphony orchestra in general and with our prominent ensemble – Vojvodina Symphony Orchestra, led by brilliant and rather charismatic Croatian conductor – maestro Alan Bjelinski. In addition, this year Amira celebrates fifteen years of her artistic work, and besides numerous international appearances, including a concert in Novi Sad, this artist also crowned her career with a new album called “Ascending”, released at the end of September, for Croatia Records, which has been number one album for several weeks of the Croatian national record top list!

This significant art event will be enriched by our friend Erdevik Winery. Thus, the audience will have the opportunity before and after the concert to enjoy in the quality wines of the mentioned winery, located in the village of the same name in Srem, on the western slopes of Fruska Gora. Erdevik Winery is known for producing their specialties from their own vineyards, on the right bank of the Danube.

“We learn from tradition, respect the terroir and are making the wines for generations to come.”